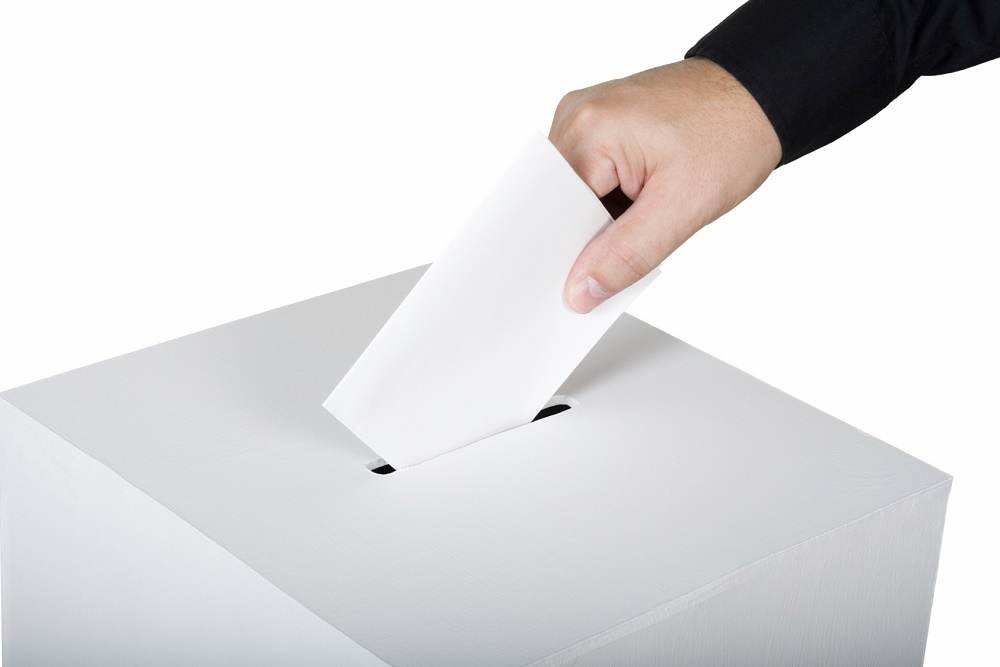 In 2018 House Bill 6595 was signed into law, but now a state appeals court has ruled that most of the bill is unconstitutional.

The bill was introduced to make it harder for groups to get measures put on the ballot. The first part of the bill the court had issue with is the requirement that no more than 15% of signatures gathered to put a measure on the ballot can come from one voting district.

According to the ruling by the Court of Appeals, this requirement goes against the Michigan Constitution.

“Setting a 15% geographic limitation serves to take power out of the hands of the people to initiate laws,” Judge Deborah Servitto ruled, according to Bridge Michigan.

Another part of the bill the court struck down is the requirement that paid petitioner circulators must disclose if they are not volunteers and display the designation on the petition.

“The check-box requirement forces petition circulators to make revelations to potential petition signers at the same time the circulators are delivering their political message and at a time when reaction to the circulator’s message is immediate and may be the most intense, emotional and unreasoned,” the appeal said. “This type of compelled disclosure discourages participation in the petition circulation process and inhibits core political speech.”

Want to get notified whenever we write about Michigan Court of Appeals ?

Sign-up Next time we write about Michigan Court of Appeals, we'll email you a link to the story. You may edit your settings or unsubscribe at any time.