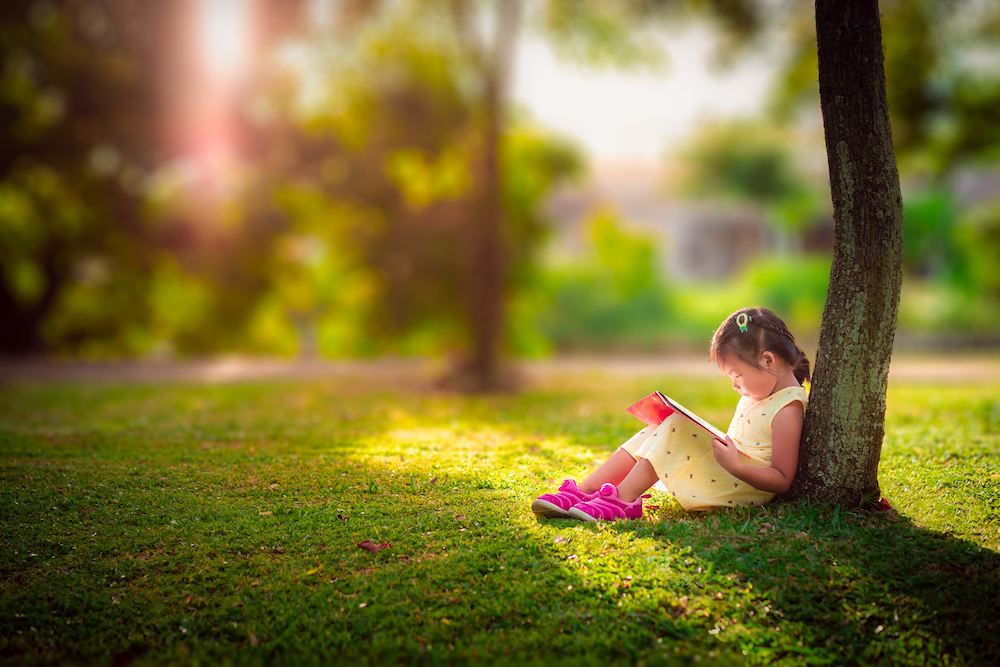 Several Michigan school districts feel that the state’s third-grade reading law is unfair and they are against having students repeat the third grade because of low reading test scores.

According to Bridge magazine, the Michigan Department of Education estimates around 5% of third graders, or 5,000 students, will be retained after testing this spring.

The law passed was instituted by the state Legislature and put into effect when former Gov. Rick Snyder signed off on it in 2016. But the 2019-20 school year is the inaugural launch of the law that states third-graders can be held back if they are more than a year behind in reading ability based on state test results.

“No third-grader needs to be retained if a parent or teacher does not believe retention is the best strategy for the child’s development under the new law. Period,” Detroit Superintendent Nikolai Vitti posted on Twitter, as reported by Bridge magazine. “No different than how you dealt with retention in the past.”

Some people following the law feel it will not have the far-reaching effect that has set-off a panic in some districts, but the state’s largest school district, Detroit Public Schools Community District, has come out against the law.

“Michigan’s third-grade reading law provides students with the resources and supports they need to read at grade level before they leave the third grade," she said in a statement to The Center Square. "Our schools aren’t an assembly line, our kids aren’t a product, and the state isn’t behind on its quotas. The third grade reading law is designed to ensure every student is treated and educated with the dignity and the respect he or she deserves – equipping them for the future, instead of failing them year after year before sending them to a classroom where they’ll only fall further behind. These students need a helping hand, not a governor only interested in washing her hands of them."

The testing is slated to begin in late April and early May. Parents do have the option to file for an exemption within 30 days.

Want to get notified whenever we write about Detroit Public Schools Community District ?

Sign-up Next time we write about Detroit Public Schools Community District, we'll email you a link to the story. You may edit your settings or unsubscribe at any time.